Our olive trees are located in the "Valle del Belice" in the largest archaeological park in Europe... one of the most beautiful areas of Western Sicily.

The "Nocellara del Belice" olive, also known as Castelvetrano olive, is a round shaped olive with an intense green color. The soft and dense pulp gives it a fruity and very delicate flavor.

It is cultivated in the territory surrounding the city of Castelvetrano, in the province of Trapani, bordered by the Trinità Lake and the Temples of Selinunte that have been protecting the crops for more than 2,600 years. The Mediterranean sea breeze promotes the longevity of a plant with vigorous growth and a robust olive.

Traditionally, it is collected by hand in order to treat it carefully to guarantee the highest quality.

This Sicilian olive is particularly rich in dietary fiber and highly digestible. This contributes significantly to regularizing the functioning of the digestive system and to prevent the onset of diseases. This also helps combatting cellular aging because it contains an abundance of polyphenols: substances with high antioxidant properties.

The "Nocellara del Belice" olive guarantees a good supply of minerals, in percentages even higher than those of many vegetables. In particular, the amount of calcium and magnesium in table olives is comparable to that of the mother milk.

Biancolilla
The origins and characteristics

Also known under other names (Bianca, Bianchetto, Biancolina, Imperialidda, Jancuzza, Marmorina, Neapolitan, Pruscarine, Siracusana - to name only the most famous), is considered one of the oldest varieties among those currently existing in the Italian olive groves.

Listed among the native Sicilian cultivars (it is believed that it originates from the Caltabellotta area, in the Agrigento area), the Biancolilla olive is valued for its great productivity and remarkable robustness.

It owes its name to the fact that during the ripening phase the drupes go from the typical green colour of the unripe fruit to a shade of red – almost purple.

The Biancolilla olive trees are a self-fertile species, i.e. they do not require pollination by other cultivars and for this reason they are often used as pollinators for Nocellara del Belice which is self-sterile instead.

This cultivar is for single use only: it is not used for table consumption but it is appreciated for olive oil production. Biancolilla extra-virgin olive oil is considered very valuable and in a manner of speaking a bestseller.

Through the pressing of the olives of this cultivar you gain an oil that contains many of the typical flavours of Sicilian food production. With a green or straw yellow colour with slightly golden hues, this oil is characterised by a light, slightly spicy and very aromatic fruity fragrance in which you can smell almond, tomato and artichoke fragrances combined with the taste of fresh grass and green olives, although there may be differences depending on the subtype and applied pollinators.

Biancolilla is often used both for the production of mono-varietal extra virgin olive oil and in blends - in order to harmonise the flavours of other varieties of oils.

In the kitchen, the oil from the Biancolilla cultivar is excellent for seasoning fish or vegetable dishes. It can also be used for desserts as it effectively replaces butter or seed oil. 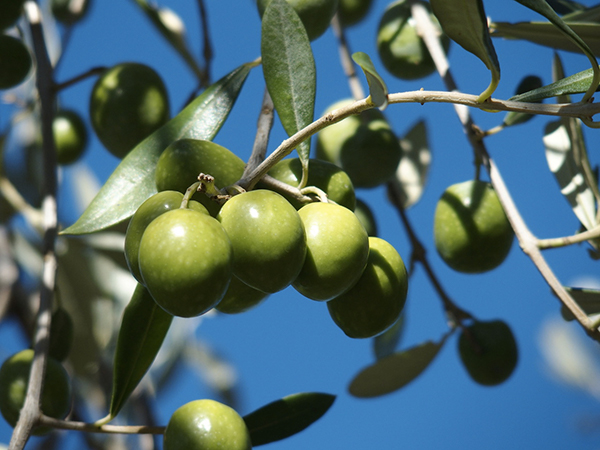 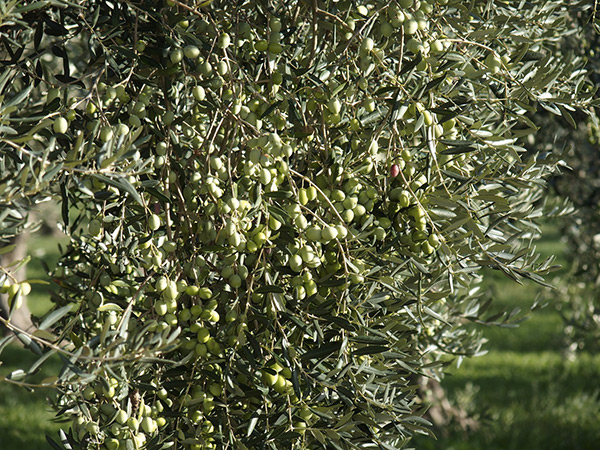 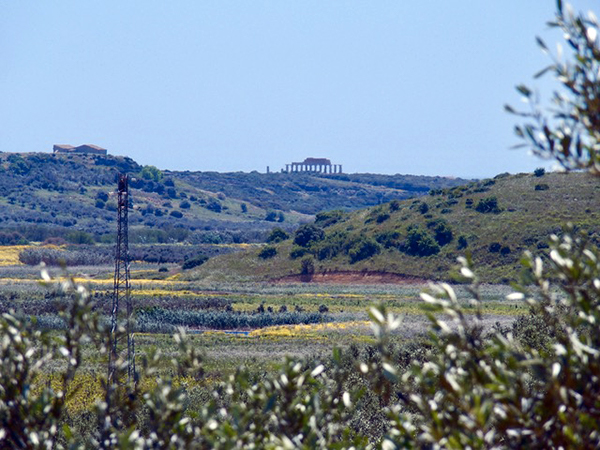 The settlement of the first populations in the Belice Valley is to be linked to the birth of Selinunte, an ancient colony of Magna Graecia, founded by the Megarese in the 7th century BC. In ancient Selinunte oil was considered a symbol of peace, wisdom and prosperity.

Over the years olive tree remained the primary cultivation of the Belice Valley. All this demonstrates the tradition of olive growing in the area and the grafting technique suggests that at that time a varietal selection was made, presumably with the "Nocellara del Belice" cultivar, already present in this area and currently cultivated in an extensive way.

Over the centuries, the "Nocellara di Belice" has been mainly used for the production of oil, but since the nineteenth century its dual use has been discovered and consequently the olive production has diversified into oil and table olives and is used both in green and in black, "passuluna".

The presence of the Belice river, an element of continuity witch has characterised the history, morphology and climate of the territory, has determined that this area is identified as Belice Valley and is inextricably linked to the cultivation of this particular olive cultivar.

In August 2004 it was recognised as a PDO product. 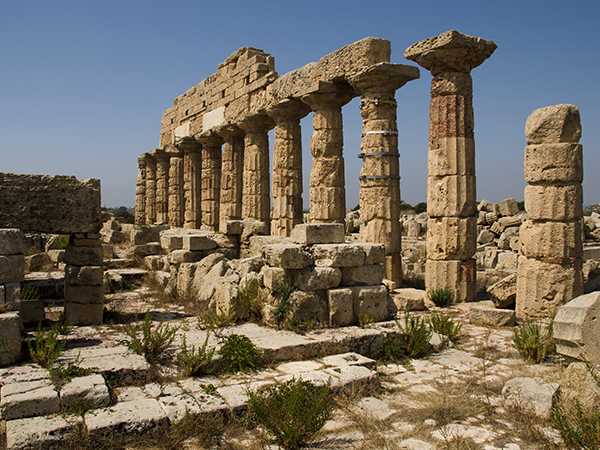 "Who plants an olive tree always finds a place of peace"