Out of love for people, animals and nature, we have opted for biocyclic vegan cultivation.

Biocyclic Vegan Agriculture is good for…

…climate
By consistently refraining from keeping livestock for commercial purposes and slaughter and from using fertilisers of animal origin, and instead by using purely plant-based high-quality compost or even biocyclic humus soil with its high CO2 binding capacity, biocyclic vegan agriculture makes an effective contribution to climate protection.

…water
By dispensing with livestock farming and the use of animal manure, any nutrient surpluses in the production cycle are effectively eliminated. In addition the use of mature compost of plant-based origin and biocyclic humus soil, which is characterised by a physiologically stable molecular structure, can greatly reduce leaching, e.g. of nitrate. Both of these factors can contribute to an improvement in groundwater quality and help to counteract the eutrophication of surface waters.

…soil
Biocyclic vegan agriculture implies the preservation and/or regeneration of natural soil fertility. This is achieved by a high supply of organic matter in various forms such as green manure, mulching, the spreading of mature purely plant-based compost and the extensive use of biocyclic humus soil, which protects the soil from erosion and dehydration, significantly binds CO2 and stimulates the formation of permanent humus.

…biodiversity
The establishment of a natural ecological balance is an important principle for preventive plant protection and the promotion of biodiversity. Biodiversity rises significantly on areas cultivated according to the biocyclic vegan principles, which is achieved through wide crop rotations, systematic mixed cultivation, a careful and diversified tilling of the soil, the planting of hedges and flower strips as well as the creation of habitats within the farm area.

…animals
On biocyclic vegan farms, the keeping of livestock for slaughter and all kinds of commercial use, as well as the use of fertilisers and preparations based on slaughterhouse waste is prohibited in respect of the dignity of the animal. In addition, biocyclic vegan farmland not only provides ideal living conditions for billions of microorganisms in the soil, but also for many other wild animals such as birds and rare insects. This leads to a natural state of equilibrium above and below ground.

…health
Owing to the absence of animal husbandry for commercial use and slaughter, the risk of contamination by drug residues from livestock farming (e.g. antibiotics) and by pathogenic, partly multi-resistant germs from liquid slurry and slaughter waste is significantly reduced in biocyclic vegan agriculture. Healthy soils contribute to human health through robust, vital plants rich in nutrients, according to the motto “from a healthy soil to healthy plants and healthy human beings”.

…smallholder farmers
Biocyclic vegan agriculture can make an important contribution to the development of predominantly smallholder agriculture in so-called developing countries as it provides local farms with methods for establishing a closed-loop economy that is capable of permanently increasing soil fertility through the use of locally available resources, thus also ensuring long-term, sustainable security of yields that are entirely derived from plant-based sources, without the need to become economically dependent on industrial fertiliser and pesticide manufacturers. 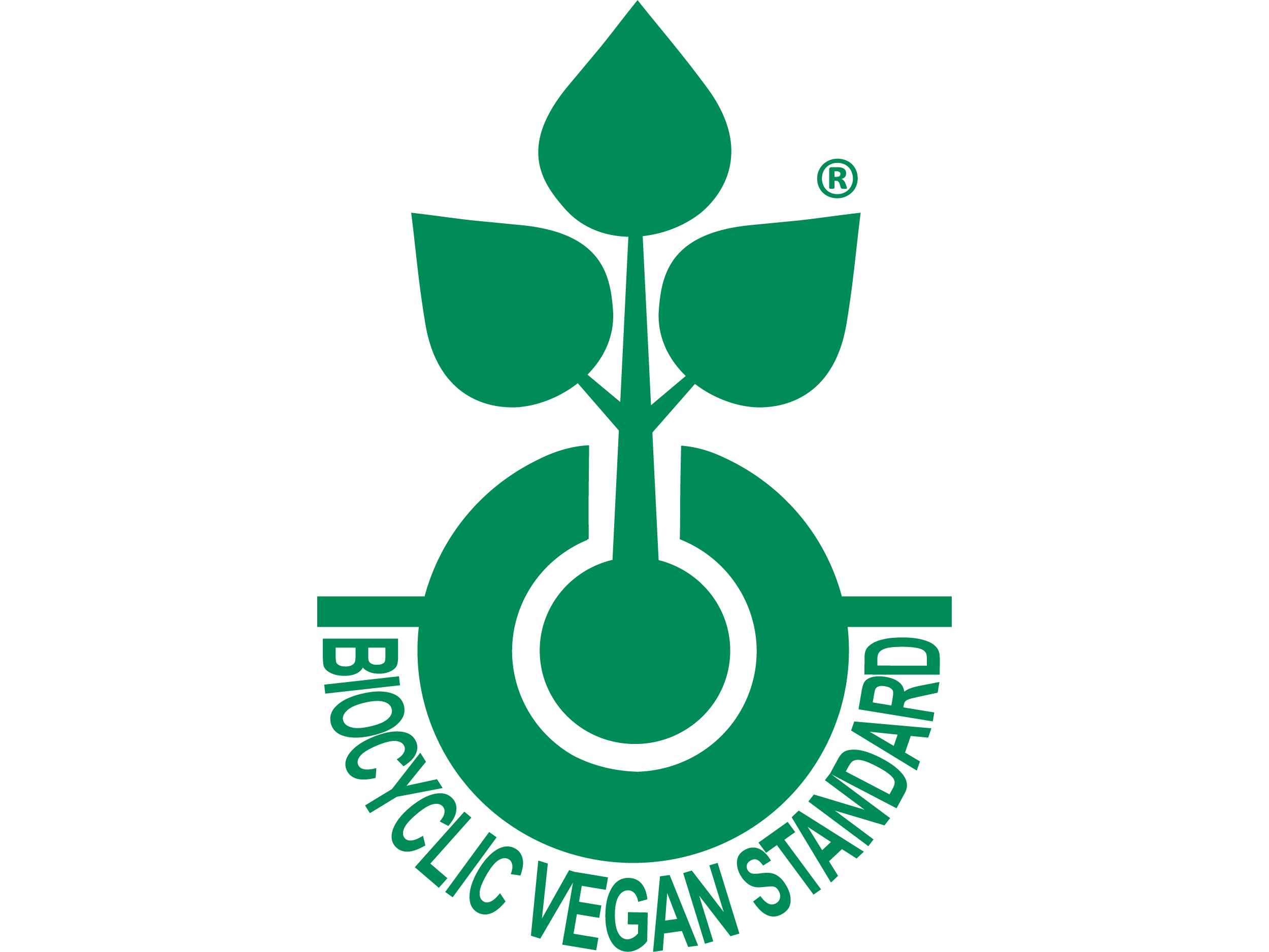 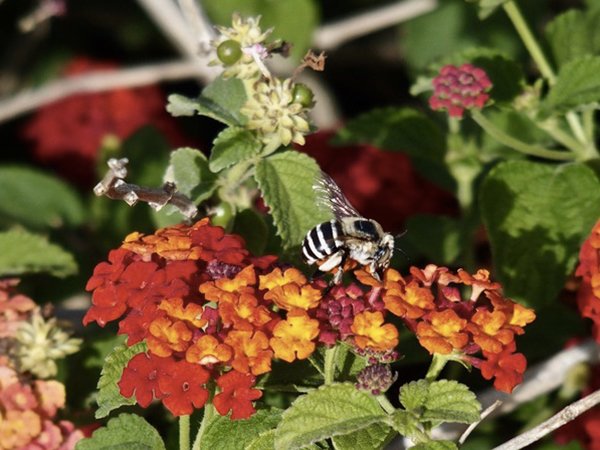 Wild bees can only live where they can find enough nesting places and flowering plants.
More than half of the native wild bee species are now considered to be critically endangered because they can no longer find suitable habitats.
One reason for the decline in species is the increasing intensification in agriculture and the associated poverty of flowers in the landscape.
A living landscape is beneficial for people and nature.

Ensuring the diversity and health of wild bee species is essential to ensure the production of food that reaches our tables every day.

The natural fertilization of the soil with the green manure from organic field beans. 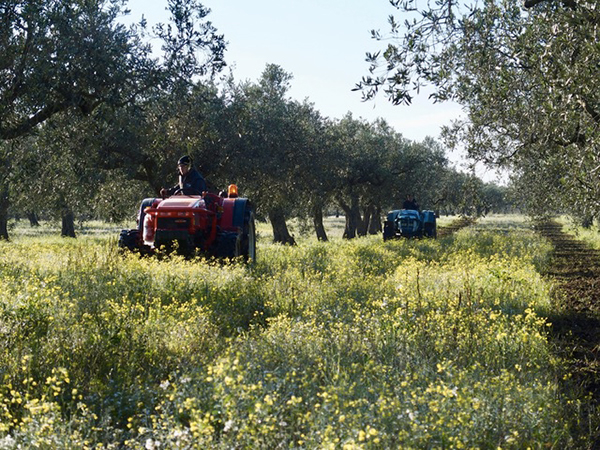 Many lonely dogs have found a loving home with us. 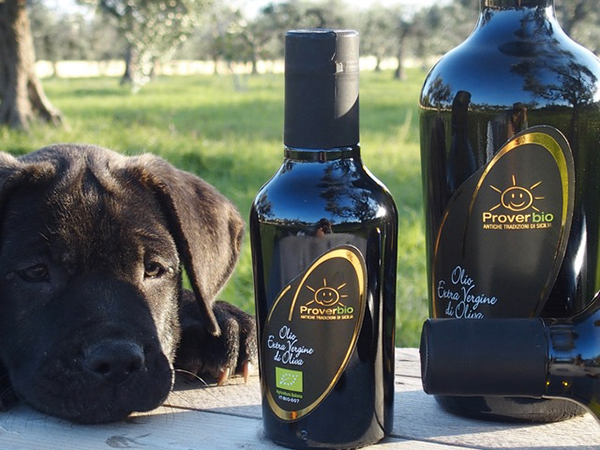